Back to Blog Posts
Prev Next

Top 4 Movies To Catch This Summer

TOP 4 MOVIES TO CATCH THIS SUMMER

Four might seem like a strange number as most articles tackle 5 or 10, but these 4 truly stand above, and each has something different for everyone so here they are. In my humble opinion, the Top 4 movies to catch before summer comes to an end;

Fans of the classic Jurassic Park franchise and the revitalization of it with Jurassic World will love this third and final installment to the ‘World’ trilogy.

The movie picks up 4 years after Fallen Kingdom, with our main characters living in a remote cabin away from the outside world for Maisie Lockwood's protection, Owen working as a wrangler, and Claire Dearing with the Dinosaur Protection Group. All of this comes crashing down when the world finally finds them, and they must save Maisie while uncovering the true ominous plans of a sinister organization

Without spoiling the film, this is a fun movie filled with action, humor, and just the right amount of scares that bring back the main original cast from Jurassic Park while also playing at the nostalgic heartstrings of those who remember the first one with a near shot for shot sequences that pay homage to the movie that made dinosaurs terrifying again.

If you’ve seen the first 2 of this trilogy then Dominion is a definite must that makes up for those that might’ve disliked Fallen kingdom.

Elvis Presley is a name we all know.

His music has been in and around our lives for decades, and for those that thought he was fading away, this film brings him right back to the top.

Co-written and directed by Baz Luhrmann in his signature style the movie captures the rise and fall of the King of rock and roll, guiding us on the journey of how he came to be and how he fell from grace through the eyes of his manager, Colonel Tom Parker.

The movie takes us on a ride bursting with color and music, showing us a side to the Elvis story that most have never known, with all its guts and glory as light is shined on what made him tick, and the struggle he had on his way down from his gold glittered throne.

Now I must warn you that the run time might scare most away as it rests at a cool 2 hours and 39 minutes, but thanks to Baz Luhrmann it flies by like a roller coaster infused with classic Elvis tunes sometimes remixed with a modern twist.

A must-see for fans and non-fans alike as Austin Butler gives a spot-on performance as the Rock and roll icon.

Marvel fans look out because they did it again.

Jane Foster is back, suited up like Thor himself as they team up to take on a villain, unlike anything they’ve ever seen.

Gorr the god butcher, and the name says it all as they try to recruit help in the fight against this unstoppable force.

Like most Marvel films it has a fair amount of laughs, gasps, and moments of cheering while we root for the heroes to do what they do best and kick some bad guy butt.

This film is not for the faint of heart.

Set in 1978, kids have been disappearing from the streets of a Denver suburb, by someone nicknamed “The Grabber”(Ethan Hawke). When a 13-year-old boy is taken and trapped in a basement, a seemingly out-of-service phone hanging on the wall starts to ring, starting the fight for his life.

Like most horror films The Black Phone has a touch of the supernatural while grounded by the horrifying reality of a child abductor eerily portrayed by Ethan Hawke who gives a performance, unlike anything he has done before. Although he was the most disturbing and uncomfortable aspect of this movie, I found myself wanting to see more of him. His on-screen charm was addictive, I wanted to know more about this character but despite me thinking he wasn’t given enough focus, this movie kept my attention all the way to the end.

As for how it ends, let’s just say it was an unexpected but completely satisfying conclusion to a nightmare-filled story.

Thinking of buying or selling? Our home experts will guide through the process. Reach out today for all your real estate needs.

Have a Question or Want a Free Market Report?

Contact Us
Questions? We're Here to Help
Recently From Our Blog 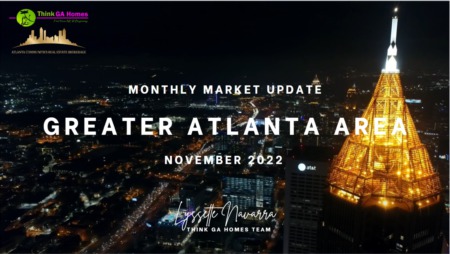 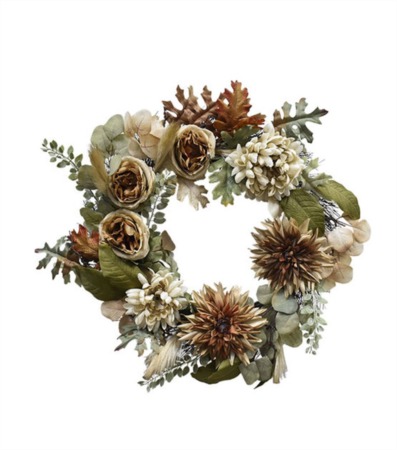 Fall is coming … Here are some easy ways to get your home ready for the season!

Have a Question or Want a Free Market Report?